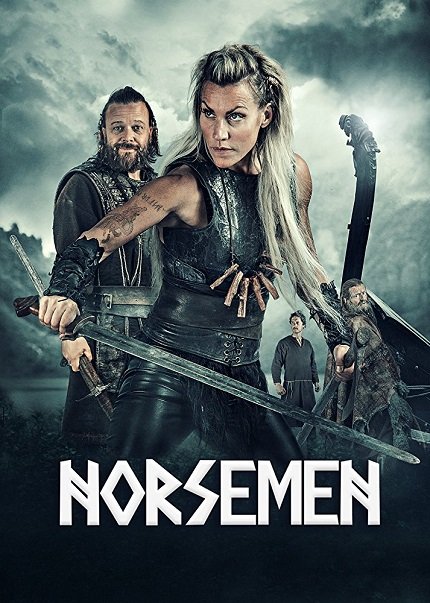 Chief Olav and the viking warriors returns form their raid in the south and have found a map to a new world of wealth. They have brought with them treasures and slaves, one of which is a decadent and self-important actor with the name of Rufus. Orm was given the responsibility of acting as chief while his brother, Olav, was on the raid. The great warrior Arvid have insidious plans to establish himself with a wife and farm, by challenging a great farmer in the village Norheim.
Czytaj dalejQ 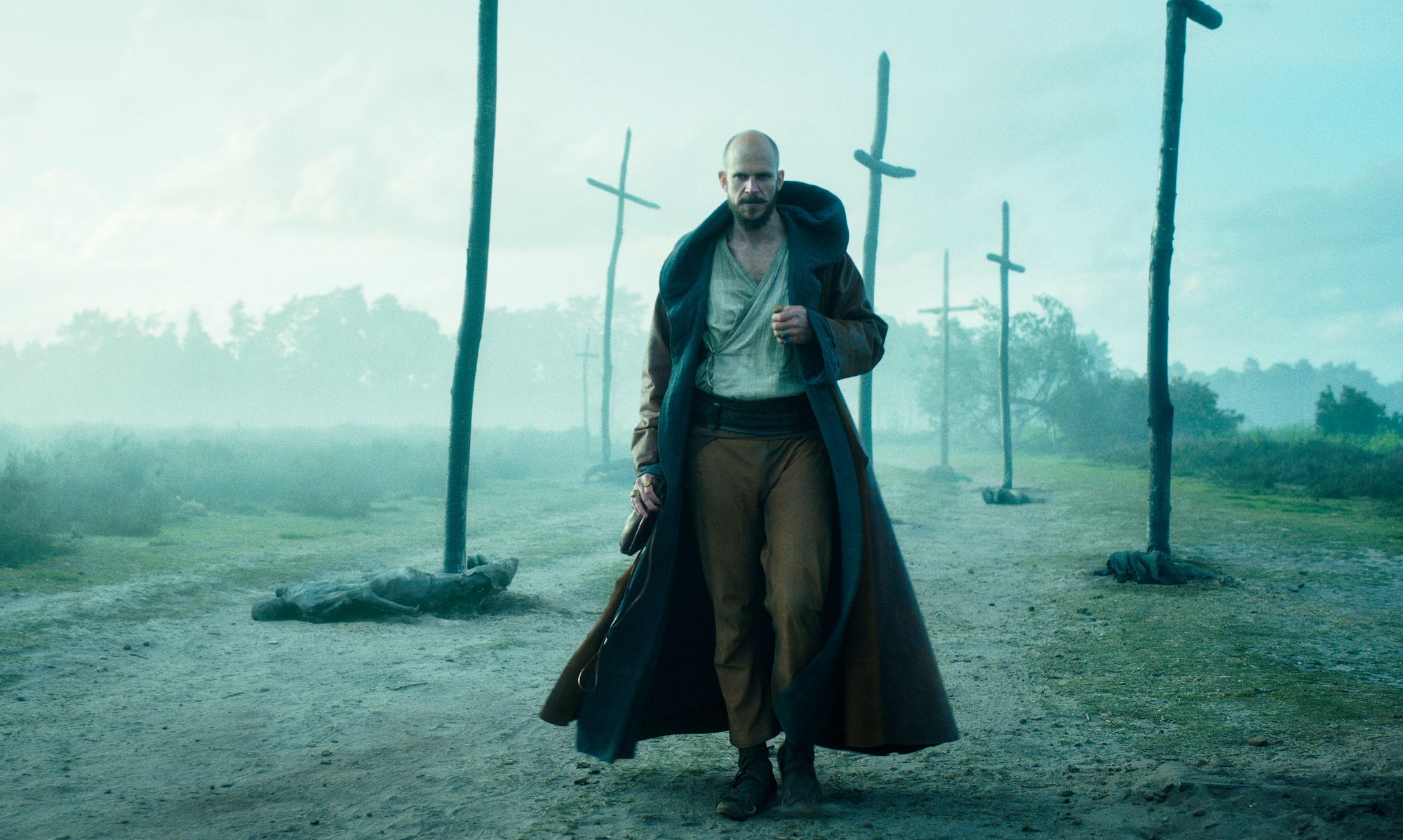 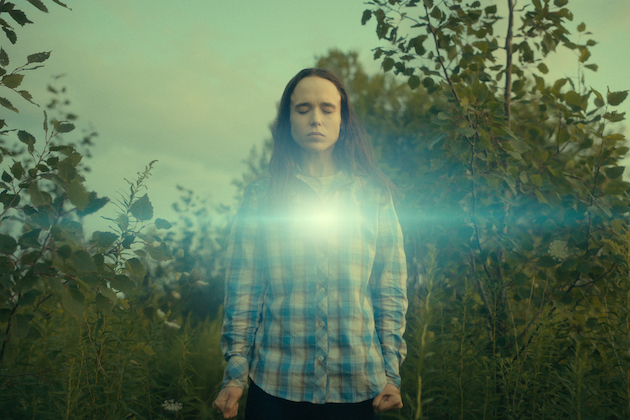 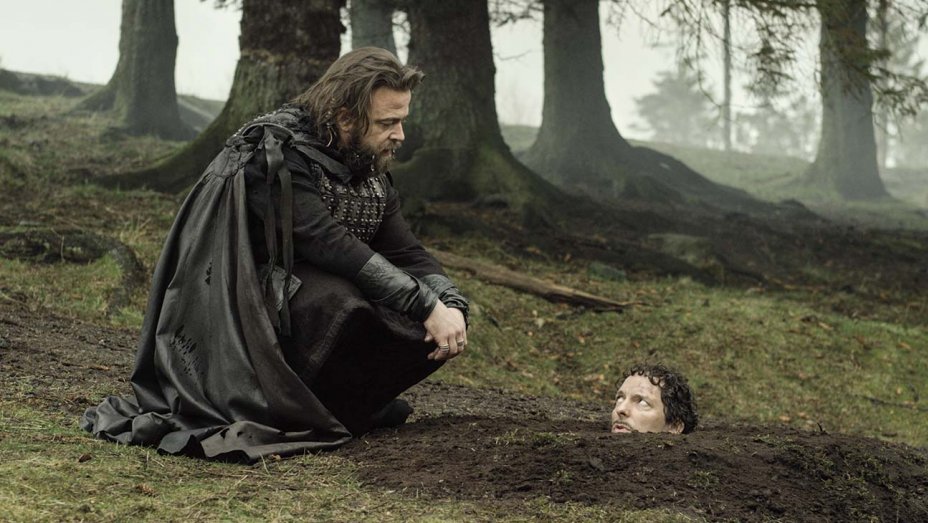