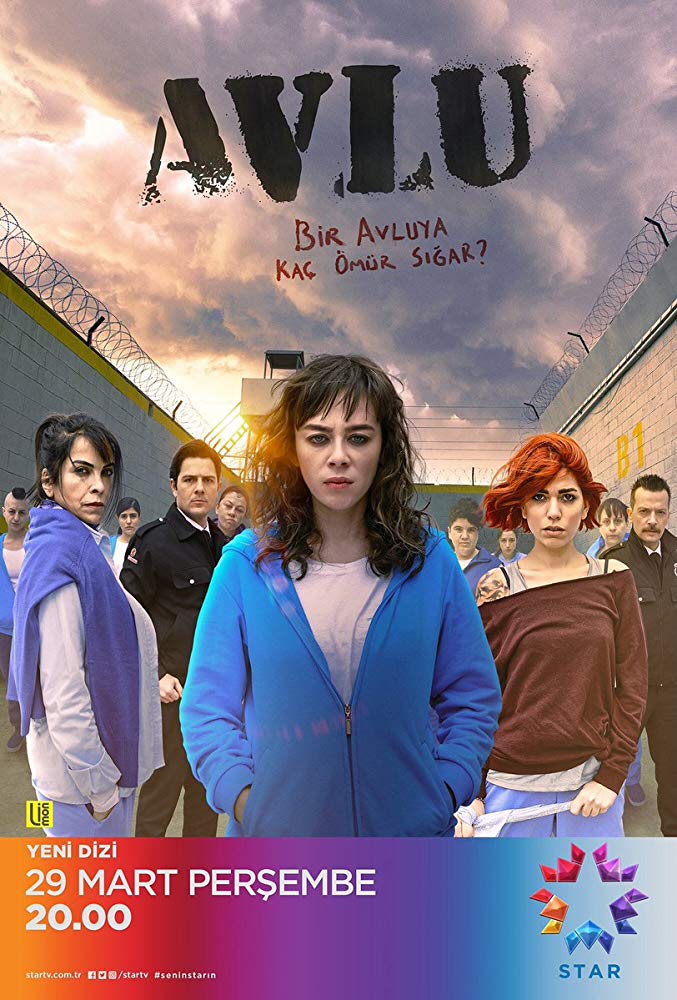 Deniz has long been violent by her husband. One night the cries from the house are cut like a knife with the sound of a hand gun. Deniz is arrested for allegedly shooting her husband Hakan during the fight. Deniz comes to prison as a prisoner. Deniz's only wish is to call her daughter and learn her situation. But in prison, she find herself among two hostile women who have formed their own rules and sides: Azra and Kudret. Both women attempt to struggle to increase their power within the prison by pull Deniz to her side. The only request for Deniz is to get to her ...
Czytaj dalejQ

The confusion in prison still continues. The public's interest is now all over the prison. Deniz, who is thought to have stabbed Nihal, has only one witness; Nihal. But Nihal has been taken to hospital. This event will change the power balances in the courtyard. Without knowing what Deniz is yet, or where she is coming from, the other prisoners have already begun playing games on her.
Czytaj dalejQ

Nihal's bracelet, which died during the rebellion, was found in Deniz's hole. The wristband seen as a sign of murder leaves Deniz in a difficult situation. Nobody except Azra and her gang, especially Murat, does not believe in innocence of Deniz. While the murder investigation is ongoing, images from camera recordings bring new questions to minds. In the meantime, Azra's past does not leave her. Kudret is very angry that she started to lose control over her family.
Czytaj dalejQ

After the court's decision, Deniz's world is once again demolished. Even if the other prisoners try to pass on hope to her, there is actually only one question; ''What if I can not see my daughter again?''. It is now time for Azra to make a talk that has been postponed for years. It is perhaps the last chance to shed the spirit that kills her. While Azra was experiencing tension, reports from outside also raged Kudret. Deniz will find herself in the middle of this fire line.
Czytaj dalejQ

The phone she found in her room was the last drop of glass for Deniz. She is worried about her daughter and she is very angry to Kudret. Meanwhile, unexpected betrayals have unintended consequences, and the balances inside are changing rapidly. Melis tries to solve the murder of Nihal with her own methods. Murat seems to be ready to believe in Deniz's innocence, but there are certain conditions.
Czytaj dalejQ

Deniz is attacked after, she slowly begins to recover. Azra is very angry when she learns the cause of this attack. On the other hand, she liked the feeling that someone could trust her. In the meantime, Kudret started to lose blood both from inside and outside. She is ready to do anything to get rid of this feeling of despair. Ecem will testify in a direction that Alp has never known, and perhaps for the first time will face so hard with her mother's absence.
Czytaj dalejQ

The incident that Ecem witnessed has plunged her head into big trouble, turning Alp into a totally different one. Ecem does not know how to deal with him. Besides, Alp is not the only one who has to deal with - Kudret begins to shudder around in a darkened state, and collect all the eyes on it again. In the prison, a sweet mother's day continues.
Czytaj dalejQ

Ecem went into prison after the prosecutor handled the file about her father. Deniz is surprised what she will do now. The daughter-guard instinct transforms Deniz into a completely different one. On the one hand, we start to behave much harder than we see until now, and on the other hand everyone approaches with suspicion. Especially the prisoner Merve who came in with Ecem.
Czytaj dalejQ

Deniz wants to find the guilty. Deniz had seen so painfully that her suspicions were not wrong, and she was afraid. The most valuable person she has, she has no intention of putting this loss to Ecem with anyone. Moreover, this event is also important for the prison administration as much as it is for Deniz.
Czytaj dalejQ

The news of Ecem's death turns Deniz into a debris. All the women in prison were overwhelmed by this news. Except one.. Kudret is only watching what is happening. Hakan will be the one who will disrupt the death silence inside. A word he will consciously play a key role for Deniz's next move.
Czytaj dalejQ

Deniz learns the name of her daughter's boyfriend. Now the sadness within is left to anger and revenge. All she wants now is to find her daughter's killer and punish him. But it will not be easy for Deniz.
Czytaj dalejQ 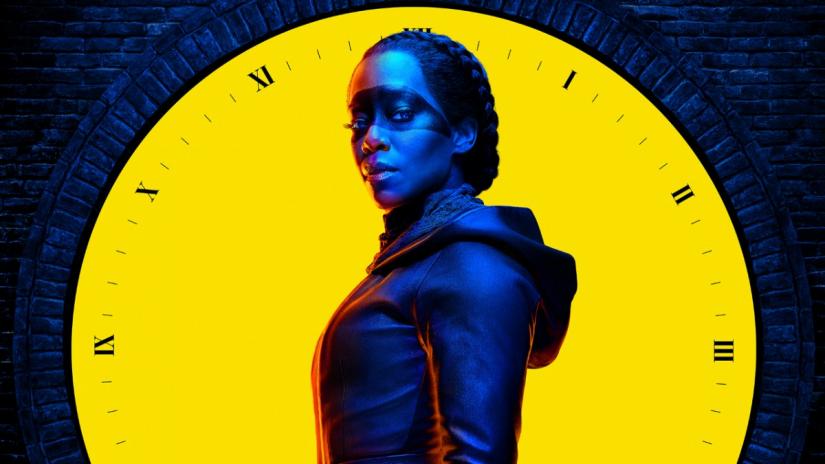